The latest from CBA

Priced out of profit? Go forth and Gentrify! 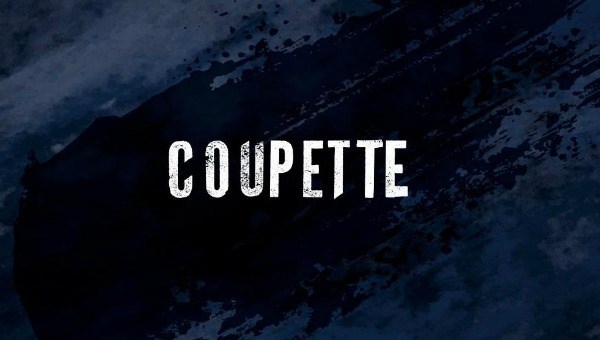 Taylor Gershon from Charles Benjamin acted for the owners of Bar Valient’e in the disposal of their lease on their Free of Tie Bethnal Green Pub to new concept Coupette.

The former head bartender of the Beaufort Bar at the Savoy Hotel is behind the new concept. Chris Moore will open-up Coupette in the former Bar Valient’e on Bethnal Green Road.

The pub will undergo a major transformation turning it from a pub with a local community feel to a trendy eatery. The premises are split over ground and basement providing approximately 1500 SqF of space.

Coupette will showcase a selection of less well-known French drinks. Lead by a group of industry and marketing experts Coupette is a new type of experience specifically developed to resonate with the urban millennial audience. Taking its inspiration from France, it combines an effortless sense of cool with Parisian chic and a long heritage of haute couture, boutiques, ateliers, bars, restaurants and artisanal producers.

"The vision for Coupette is to bring the very essence of France to those with a modern aesthetic and a contemporary style of living."

We received vast interest from operators not willing, or simply not able, to pay the excessive premiums commanded by the West End or other highly sought locations such as Shoreditch where the concept would usually be perceived to belong. We are able to strategically advise our clients based on our knowledge of certain developments, changes in the area, combined with our marketing strategies and extensive client network.

The confidence in the Coupette team and offering combined with the knowledge of certain developments is a clear indicator that Bethnal Green is one to watch with the gentrifcation and soon to increase values as a direct result of these large premiums and rising rents in Shoreditch and the surrounding areas.”

Coupette is due to launch Summer 2017. 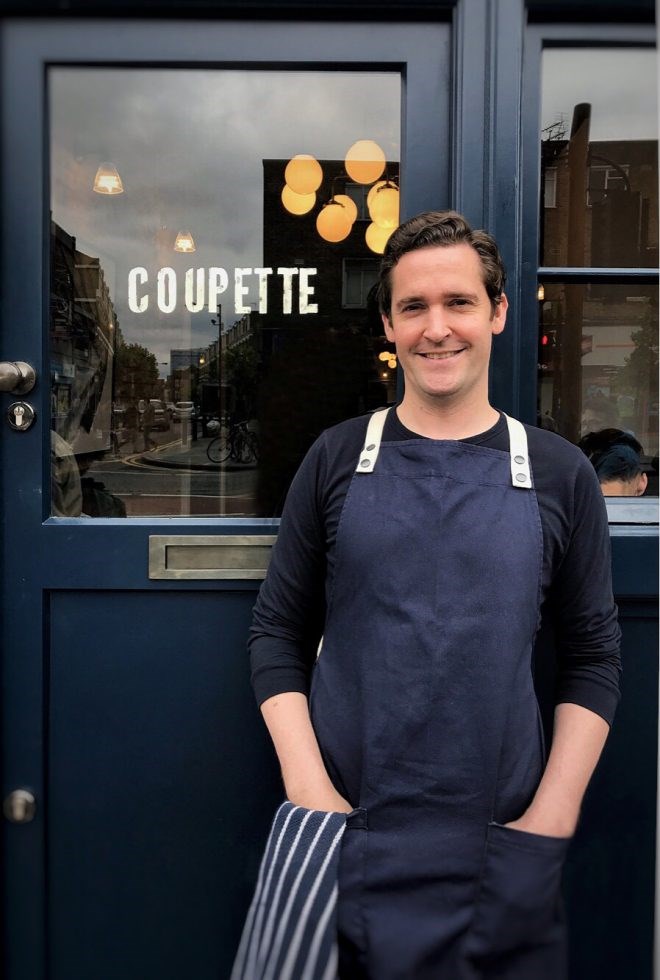 Charles Benjamin Associates acted for the out-going tenant, after two agencies had previously failed to successfully close a sale. The site was previously trading as Bar Valient’e.

The Slow Life Concept - By Barbagiove